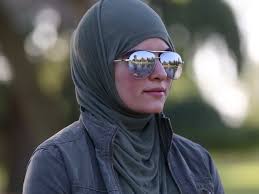 Maryam received her master’s in Education from UCLA. Her research focused on the effects of mentorship rooted in Critical Race Theory for urban high school students of color. She holds a bachelor’s degree in Child and Adolescent Development from San Jose State University. Currently, she is pursuing a second bachelor’s degree in Islamic Studies through Al Azhar University’s distance learning program. Maryam spent a year in Egypt studying Arabic and has memorized the whole Qur’an. She continues to travel around the world to work with communities to address a variety of social issues. Mariam was the President of the Muslim Student Association for two consecutive years at San Jose State University. She was also presented the Student of the Year award by former California Governor Arnold Schwarzenegger. Last but not least, she holds a second degree black belt in Tae Kwon Do.